Daily Life On The Isle Of Lewis And Harris 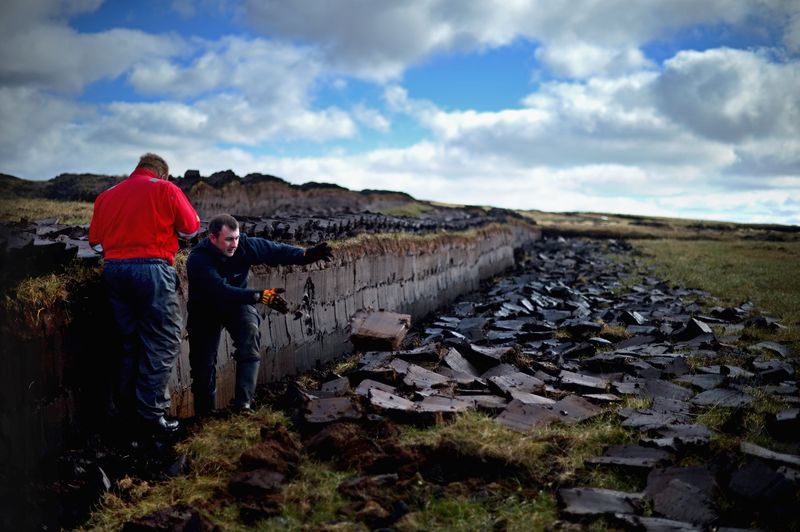 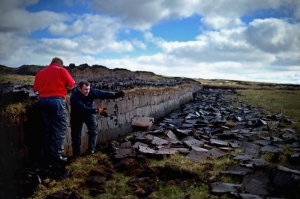 LEWIS, SCOTLAND – MAY 13: Angus Smith, and Callum Mckenzie extract peat from a moor near the village of Cross on May 13, 2014 in Lewis, Scotland. The tradition of peat cutting has seen a revival over recent years in the Outer Hebrides as residents conscious of rising fuel cost are using it to run their central heating and stove fires. A referendum on whether Scotland should be an independent country will take place on September 18, 2014. (Photo by Jeff J Mitchell/Getty Images)